You'll be presented a wide range of options when shopping for a used vehicle, but there's a reason why so many people tend to gravitate towards the Subaru models. They provide a safe ride, nice performance, and an engine unlike any other vehicle out there. Here at Street Smart Auto Brokers, we have a wide selection of used Subarus for sale in Colorado Springs. Browse our online inventory, or chat with one of our auto experts today. Either way, we’re here to help you through the used car-buying process and hand you the keys to a Subaru at a fraction of their usual price.

Believe it or not, Subaru actually started when several different Japanese-based companies formed to create Fuji Heavy Industries Ltd in the 1950s. The company had an automotive division, which they chose to name Subaru (the Japanese word for “unite”).

It wasn't until 1954 that the Subaru brand revealed their first car: the Subaru 1500 (originally named the P-1). The company experienced financial issues from the get-go, but would have their issues resolved by 1958, which was the same year they released the Subaru 360.

The Subaru 360, also known as the Ladybird, became a hit in Japan. As the 1960s flew by, the Subaru brand created their first truck and compact van. It was 1966 that they debuted one of their best innovations yet: the front-wheel-drive system coupled to a horizontally opposed engine.

Subaru is known for other innovations as well, including the first electronically controlled continuously variable transmission the world has ever seen. The Legacy eventually replaced the GL/DL, and the company even started to make a name for themselves in motorsports in the 1990s.

Why Buy a Subaru?

The Subaru brand comes with a wide range of benefits, but three of the most important benefits to buyers are their commitment to safety, their symmetrical all-wheel drive capability, and their BOXER engine.

Maybe that cleared everything up for you, or maybe you still have some questions. Either way, feel free to call us! An auto expert is standing by right now to answer your questions about our used Subaru for sale here in Colorado Springs. 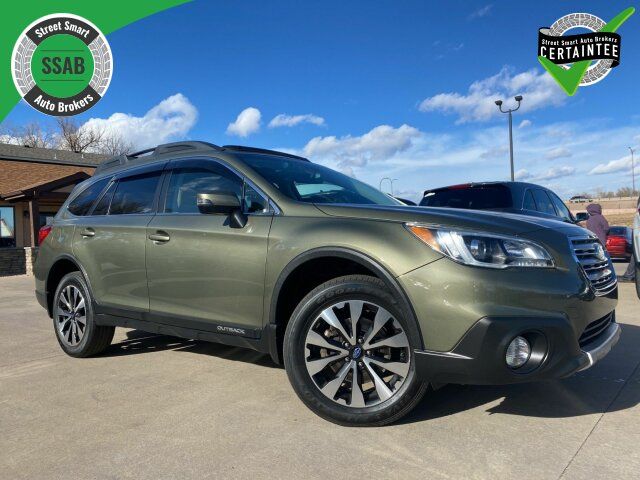 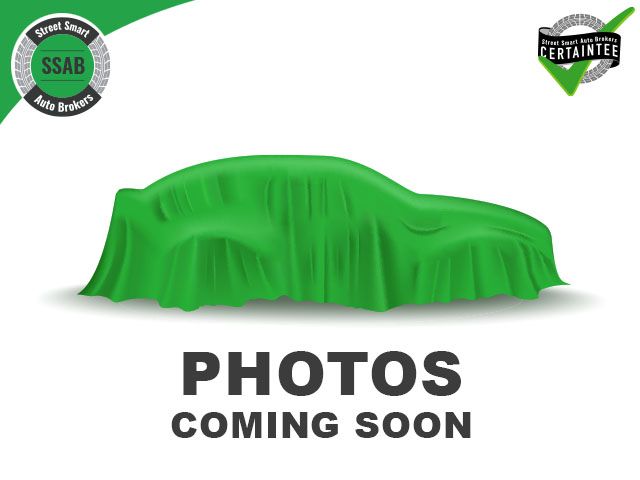 Don’t forget to browse our selection of used Toyotas for sale in Colorado Springs!